You might have heard the term ‘copyright collecting society’, or you might have already signed up to one, such as PRS in the UK, ASCAP in the USA or SIAE in Italy.

In Canada and the US, collecting societies are called performance rights organisations (PROs). But what do these organisations actually do, and which one should you use? And what has all this got to do with Soundreef?

What does a collecting society do?

When you create a work (say a song), you have the right to let other people use it, or to prevent them from using it. Because of the amount of administration this involves, it makes sense for someone else to do this on your behalf, and that’s why collecting societies exist.

So once you’ve signed an agreement with them, the collecting society can licence your music to be used, for example, on the radio or TV, on the internet, or as background music. The money they collect on your behalf is then paid to you, minus an administration fee. Collecting societies don’t just sell licences to use individual songs; they also offer ‘blanket licences’, which allow the licensee (the person buying the licence) to use the collecting society’s entire catalogue for a set period of time.

Which collecting society should I use?

Is Soundreef a collecting society?

We compete with collecting societies, aiming to offer artists, labels and publishers and the businesses who use their music in their stores a better deal. Soundreef’s cutting edge technology allows artists to see exactly how much their song has been played and where, and how much they’ve earned for it. Find out more about us. 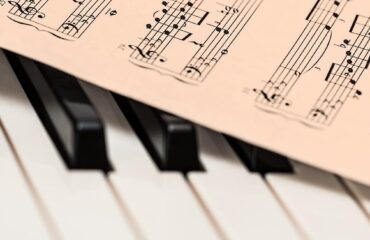