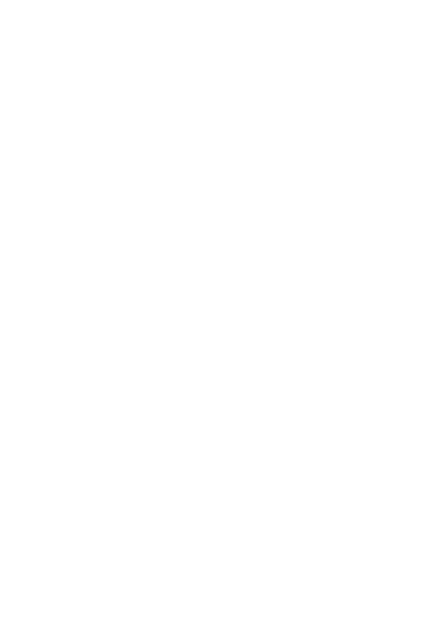 Vanessa Peters (USA): “My Tour in Italy with Soundreef”

We recently had the chance to interview Vanessa Peters, a great songwriter from Texas who toured Italy in February/March with Rocketta booking. She gave us her point of view in terms of both the tour and Soundreef Live.

Hi Vanessa, for the people who haven’t had the pleasure of hearing your music yet can you tell us a little bit about yourself? When did you start making music and what have you been up to lately?

I’ve been writing music since about 2001… my first album, an EP called Mirabilandia (Italian audiences will appreciate the name) was released in 2003.  I’ve released 9 more albums since then.  We just finished a 3-month tour in Europe and we’re about to return to the recording studio to work on the next album.

How did the tour in Italy go? What did you make of the Italian audience and their response?

The tour was great! Except for about 2-weeks where we were super sick and had to cancel about 7 shows.  That was awful – I NEVER cancel shows.

Italian audiences are always so warm and enthusiastic – we love playing here.

What was your experience with Soundreef’s live royalty collection service like?

Super easy!  We were paid within a month of the tour ending, I think.  Amazing.

Are there any innovative aspects of the service which suprised you? Did you find it difficult to use?

Not difficult – just time-consuming at first to compile the information for each song. But really pretty easy, actually.

What were the venues you played in like? What did they make of Soundreef live?

The variety of venues was interesting – we did small theaters, ARCI, pubs, and a few rock clubs.  Almost all of them were on board with the Soundreef concept.  A few of them were hesitant because they were unfamiliar with it, but I think in all but 2 cases we were able to work it out.

How long did it take to see your royalty earnings and when did you receive the royalty payment from Soundreef?

We toured in Italy from Feb 3 – March 22…. we were paid sometime in April, so the turnaround time was great!!

Find out how you can also use Soundreef Live to license gigs and collect your royalties when on tour in Italy!