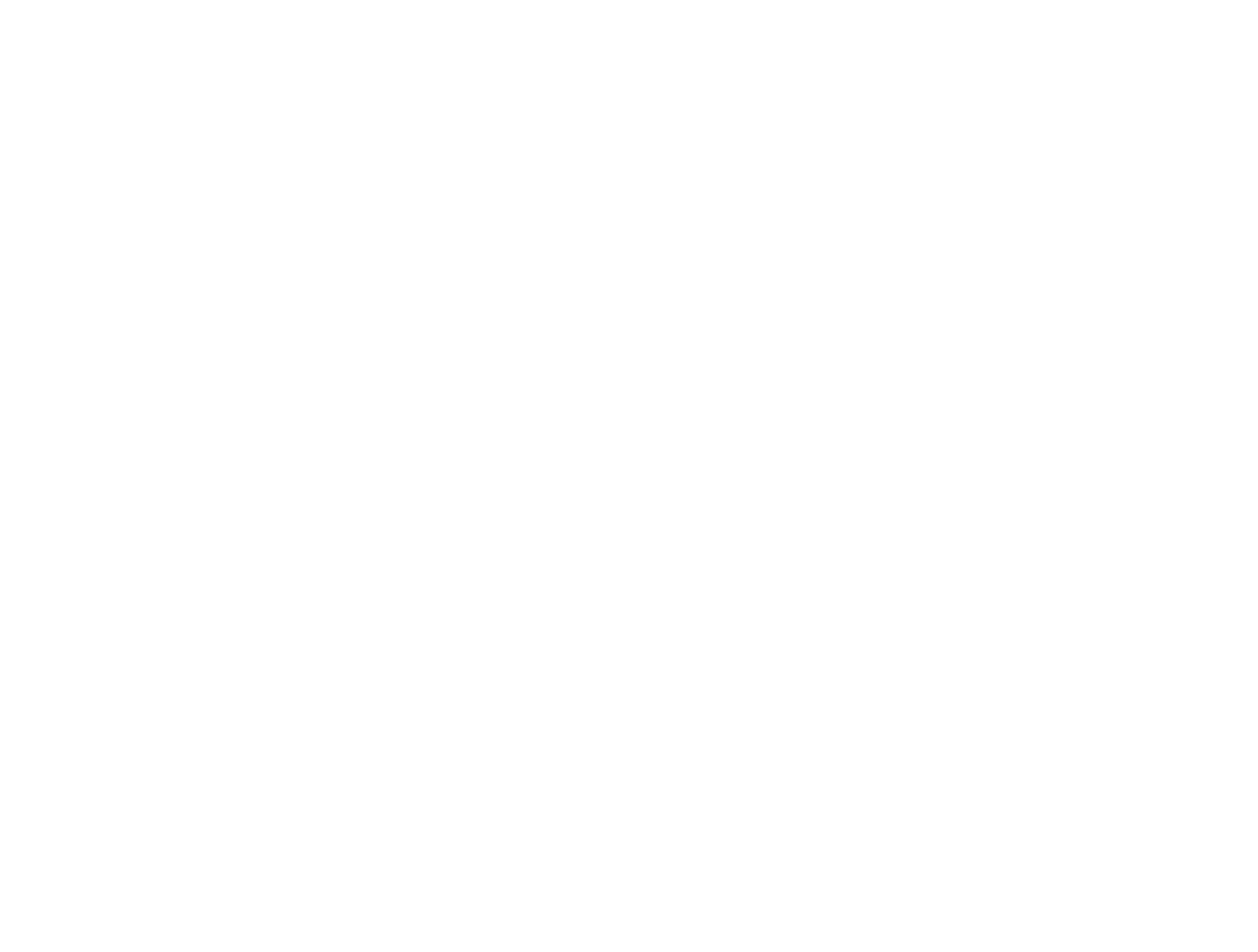 Gillian Grassie: “Touring Italy with my harp and Soundreef”

“The talent of Gillian is able to enchant young ands old people with her voice and her harp”.

Her last Tour in Italy was licensed by Soundreef. This is our interview about music, Tour life and… royalties.

Hi Gillian, for the people who haven’t had the pleasure of hearing your music yet can you tell us a little bit about yourself? When did you start making music and what have you been up to lately?

I’ve been singing since maybe before I could speak and started begging for harp lessons when I was only three or four years old. I had to wait nearly a decade to get them, but from the very first time I played a harp, I knew I wanted to make the instrument a central part of my life. Just totally smitten. Not counting the free-verse, avant garde ditties I would spontaneously compose about my dog when I was a little kid, I started writing my own songs when I was about fourteen. I put out my first EP when I was 19, have released two full-length albums since then, and am currently at work on my next project, due for release in March 2016. I tour a lot – I think since I graduated from University I haven’t been in one place for more than three months at a time and have traveled with my harp through something like fifteen countries on four continents. Right this second I’m in India getting ready to perform at an epic seven-day wedding!

How did the tour in Italy go? What did you make of the Italian audience and their response?

Italy is one of my absolute favorite countries to tour. The Italian audiences are warm and friendly and enthusiastic. I can feel there’s a real appreciation of art just ingrained in the culture there. Plus, the food is UH-MAZ-ING – especially in Sicily – the landscape is gorgeous, and any time there’s a few hours free in the schedule, you find yourself wandering through sixteenth century cathedrals or harvesting olives with the sound technician from the concert the night before or stopping to visit an UNESCO World Heritage site because Paestum just happened to be right there on the side of the road between shows. Italy is incredible. I feel really lucky that I’ve been able to tour there because I just like spending time in Italy in general and I’ve seen much, much more of the country than I would have as a tourist.

What was your experience with Soundreef’s live royalty collection service like?

It could not have been breezier. I think registering took all of fifteen minutes and required neither a printer nor a trip to the post office. I also really love that the contract is easy to get out of if anything in my professional situation changes and it’s great that I won’t need to wait for an annual or bi-annual payout – just a couple months after the tour. That’s a pretty fast turn-around for PROs and the payout percentage is much, much better than any competitors I’ve encountered. My feeling is that Soundreef is modern, responsive, in-touch with the needs of mid-level performing musicians and venues, and has managed to streamline their business model to a point where they can offer both a cheaper licensing rate to the venues and a bigger payout to their musicians than competitors. It’s just a win-win-win situation for everyone.

Are there any innovative aspects of the service which surprised you? Did you find it difficult to use?

The fact that all the paperwork is done digitally online, including signatures, is fantastic for someone like me who travels a lot. I could have registered and/or updated my catalogue from anywhere in the world with a wifi connection. Lucian is a very smart, professional and friendly guy who was available to answer my questions on Skype and there was virtually no lag time between my signing up and having my works registered. I think I did all this just a few days before I headed out for the Italian tour, which is nuts. Just for comparison, some PROs require that you hand in a lot more paper work (on actual paper) with your set lists and the venue info a month in advance if you want to be paid for those shows at all. I definitely did NOT miss the ten minutes I used to have to spend after every show in Italy scribbling all my songs and business info down on the SIAE forms, knowing that I would never see a dime for the trouble.

What were the venues you played in like? What did they make of Soundreef live?

The venues were mostly small listening rooms. I only played a few concerts in venues that had a capacity over 100, and I think the average was more like 60-75, which is a size I love to play in because they create such an intimate atmosphere that works really well for singer-songwriters. Many of the venues were cultural associations (ARCI clubs, for instance) and were run by people who were just trying to create good spaces for live music in their cities and communities. The response I heard from the venues was universally positive – they all really liked Soundreef, especially because it costs them a lot less to use, which is a big deal to a small venue working with small profit margins.

What is your approach in general to royalty collection and how has your relationship with PRO’s been throughout your career as a songwriter?

I’ve generally either been really disappointed in royalty collection services (my fees get pooled in, swallowed up, and paid out to the larger acts by BMI in the US) or actively avoided them because they are too restrictive (GEMA in Germany) and don’t offer me the flexibility to say, play a house concert for friends or perform street music, which I also really love to do sometimes. Performance Royalties have been a source of income that I’ve basically opted out of or missed out on in the past. I feel like most PRO’s are these giant companies that are still operating like the music industry hasn’t changed since 1995, like they somehow missed the Internet. They don’t really provide a service that fits the needs of artists like me who are making a quiet, modest living with music without label support. I’m thrilled that Soundreef has come on the scene to fill that gaping void in the market and I really hope they expand to other territories because I think the company is doing great, important work, and making a real difference for both independent artists and small live music venues.

Find out how you can also use Soundreef Live to license gigs and collect your royalties when on tour in Italy!