Royalty Insights 2015: Back with the stats! 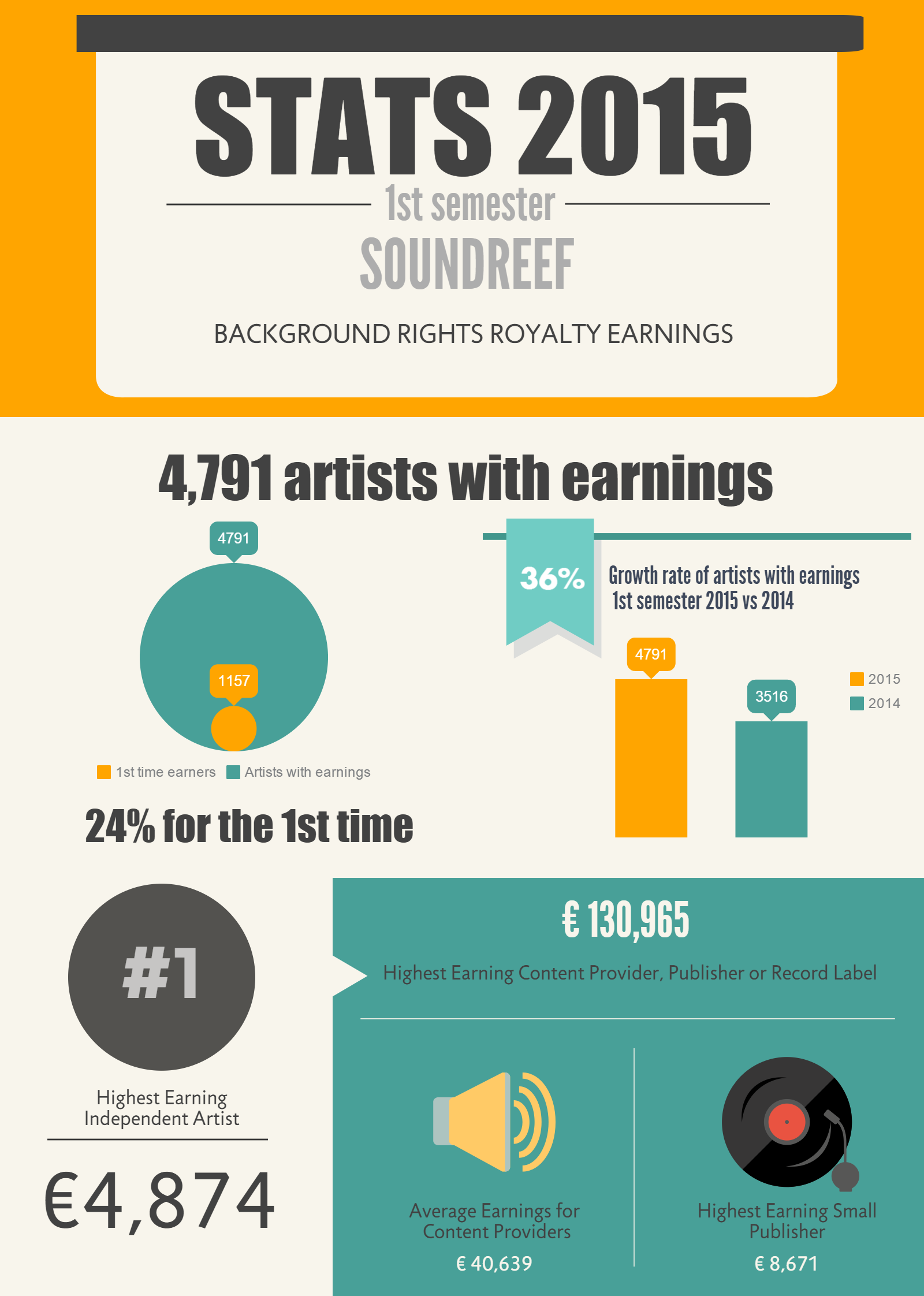 The 30th of July 2015 is payday for Soundreef artists who
have earned royalties for background rights generated during the 1st
semester of the year (January-June). We are back with the stats for the first six
months of 2015 and we are yet again delighted to see that it’s a big pay out for
background rights royalties.

Independent artists are the very core on which Soundreef is
built, our focus is to continue supporting them in ways that really make a
difference: we get their music heard, and we make sure they’re paid when their
music is played.

Soundreef works directly with independent artists – from
established acts to solo singer-songwriters who are just starting out – paying
them to use their songs as background music in stores. 4,791 artists earned
royalties during the 1st semester of 2015 24% of them earning from
their music for the first time. We also observed a 36% increase in the number
of artists with earnings from the first semester in 2015 compared to same
period of 2014 which is directly related to the growing number of authors who
have decided to collect royalties with Soundreef. Our highest earning
independent artist earned €4,874 during the first six months of the year for
background music rights.

Soundreef now has a database of 200,000 songs adding on
average nearly 20,000 songs each semester. In the meantime the audience for our
songs keeps on growing and 150 million people now listen to our artists every
month in 20 countries around the world. 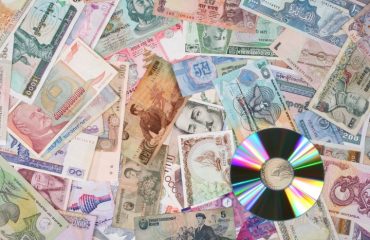 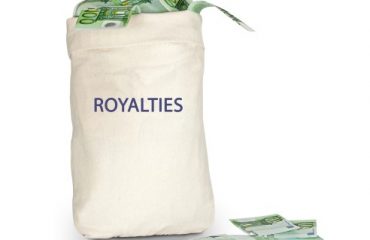 What type of royalties do collecting societies manage? 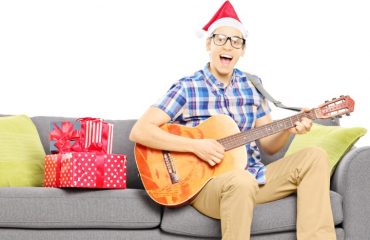