What is in-store radio and how does it work?

Retailers usually play music in their stores to create a pleasant atmosphere for customers, so that they enjoy shopping – and buy more!
Often this just means using a playlist or putting on a CD, but most store chains and well-known brands have their own radio stations which provide specialist music for retail. What does this mean for artists, record labels and publishers?


What is in-store radio and why do businesses use it instead of FM radio?

Businesses use closed circuit radio instead of FM radio. This is so that they can play music that suits their marketing targets and avoid broadcasting advertising from their competitors. These closed circuits are managed by “in-store radio” companies. In-store radio is a very effective way of getting their message across to their customers, as well as creating the right kind of atmosphere for their business. In-store radio companies create playlists tailor made for a certain brand, store or public place to give a certain atmosphere.
They might enhance this by making advertisements that can be added between songs, or by including information about store opening times or news about special offers or discounts.

How can I get my music on in-store radio?


Artists tend not to know much about in-store radio, even though they often hear it, and even publishers and record labels are often unfamilliar with it. It has traditionally been completely separate to themainstream music industry, with many in-store radio companies sourcing music by using their own music libraries, or by looking at the most popular tracks on iTunes. This makes it very difficult for artists to pitch their music to in-store radio producers, even with record label and publisher support.
In-store radio broadcasters choose music for businesses based on several factors: they need music that is consistently high quality, that is suitable for background use and that will create the right atmosphere in the store. Soundreef is a popular choice for in-store radio companies: since all our music is hand picked by human music supervisors, we can guarantee the consistently high quality that in-store radio producers need, so our artists get plenty of airtime!

How can I get paid when my music is used on in-store radio?


When an in-store radio producer uses your song, you need to be paid. To get paid, you need to be registered with a collecting society (for more about collecting societies, see our previous post). The store broadcasting the station usually buys a ‘blanket licence’ from the collecting society, which means they pay an annual fee for all the music they use. The collecting society then divides this fee between their members.
However, since the collecting societies often don’t ask to the in-store radio companies which music they are using, and how often they are using it, they can’t divide the royalties according to which songs are played. This means that they have to find a way of estimating this so that they can divide royalties among artists, record labels and publishers. These estimates often result in artists being paid an unfair rate, with many not being paid at all! For more information on how this works, see our previous blog post.

How can I make sure I get paid when my songs are used as in-store music?


When store chains use in-store radio, they have to pay collecting societies for the music that is used. Soundreef’s artists get paid every time their music is played on radio in store. This is because in-store radio companies who use Soundreef instead of their national collecting society submit their logs – lists of every track they’ve played – to us, so that we can use it to split the license fee they pay fairly among our artists. Our high-tech, transparent royalty collection and payment system allows artists to see when their tracks have been used and where, even when this is on in-store
radio.
Collecting societies could also use these logs, but don’t seem to do this. Why? Perhaps they should tell us! Collecting societies should be paying fairer music royalties to artists when their songs
are used on in-store radio. They need to take advantage of new technology that allows them to work out which music is being played, and how much artists should be paid.
To make the most of your music, and get the royalties you deserve when your music is used by businesses, register with Soundreef at http://registration.soundreef.com/, or find out more at https://www.soundreef.com/en/faq. 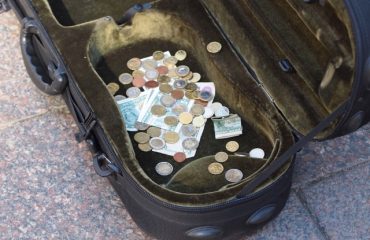 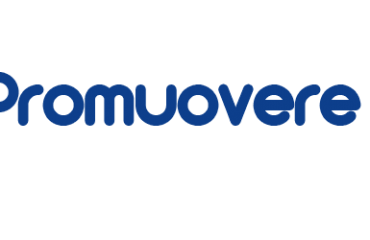 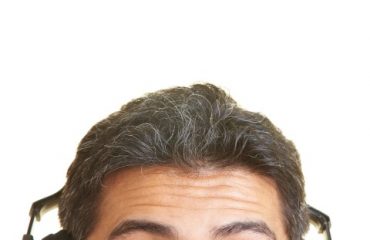