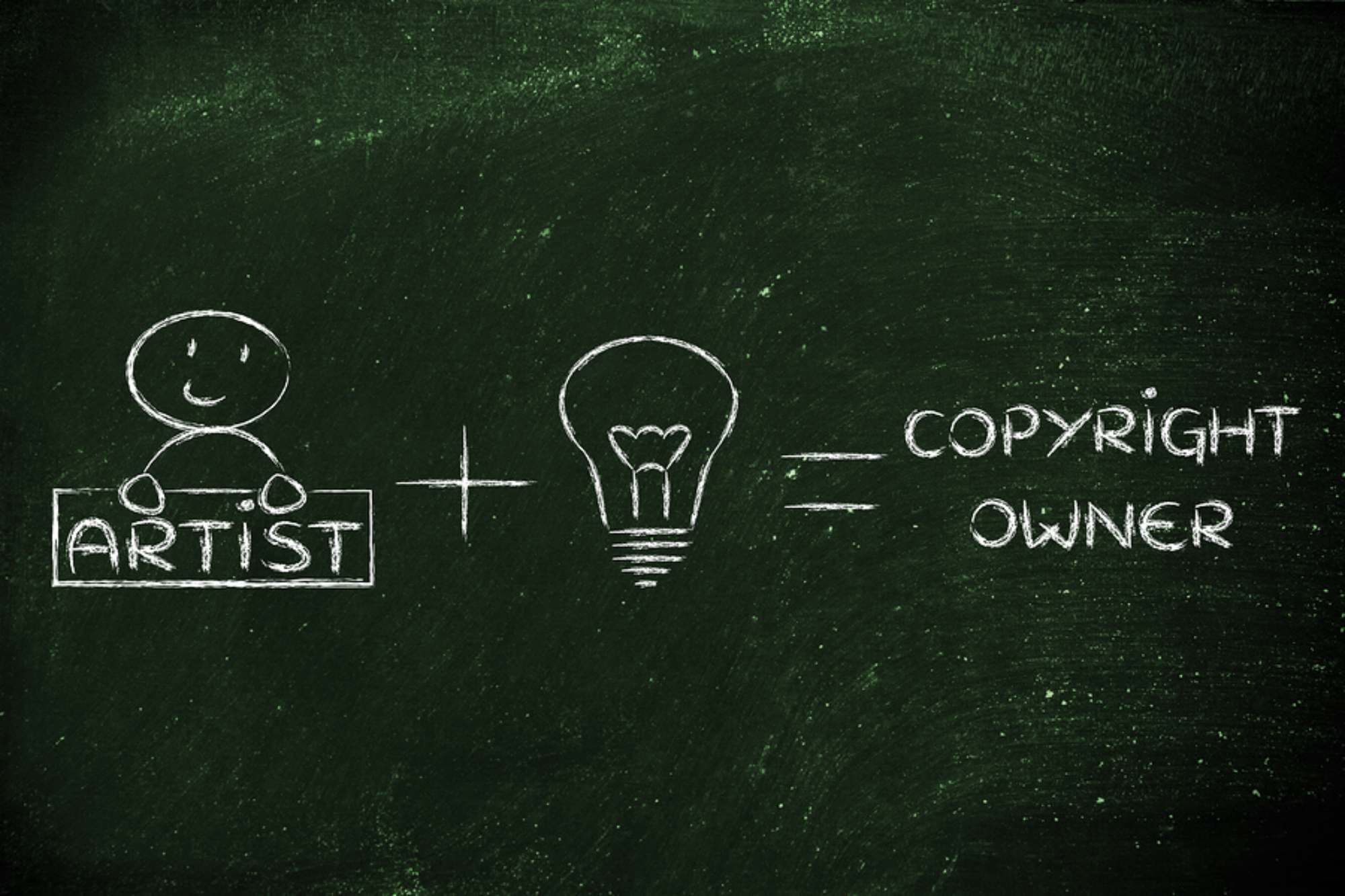 Understanding the Opt Out

1.  What is an “Opt Out” and how does it affect musicians who want to register with Soundreef?

However in 2008 and again in 2014 with the Directive 2014/26/EU, the European Union confirmed that European right holders (that is, publishers and writers) have the right to split their music rights across different collecting societies and territories.

This means that European artists can limit their agreement with a national collecting society so that someone else can manage a certain type of right for them (for example, licensing your music to be used as background music for stores or live events) within a certain territory (for example, Europe).

This procedure is known as an opt out and it means that composers, songwriters, publishers, performers and record labels, when registering with a collecting society have the right to withdraw categories of rights from management.

By choosing to opt out of certain categories of rights or territories a Danish musician for instance, is able to register with Soundreef, PRS and BUMA STEMRA  if he wishes to do so to make the most of his royalties

2.  How can users be registered with both their national collecting society and Soundreef?

It depends. It can be different from one collecting society to the other. Best is to send them an email asking what the exact procedure is. Otherwise it will be
mentioned in the terms and conditions of the contract.

3.  Do all collecting societies allow members to opt out?

Yes, a musician can terminate its membership with another collecting society if he wishes to join Soundreef although at the moment Soundreef only deals with
royalties for music used as background by businesses and for live events in Italy.

I think musicians should weigh the pro and con’s and try and see how they earn their royalties. Is it from live performance, online streaming, background
music? Is their music listened to abroad? In which country exactly?

What is needed is transparency to make informed choices.

5.  Were there any particular findings or overall observations
that stuck out to you during your research?

Most collecting societies were willing to cooperate. Some people I dealt with were very nice. I have no doubt that artists can go and ask questions regarding the opt out procedure.

Thanks so much Caroline!

The following collecting societies HAVE a procedure in place which allows members to opt out for certain rights or territories. However, each collecting society has its own procedure so make sure you check the sources to figure out each society’s specific process!

For the full details read the research report and if you are looking for a complete list of European collecting societies look no further.