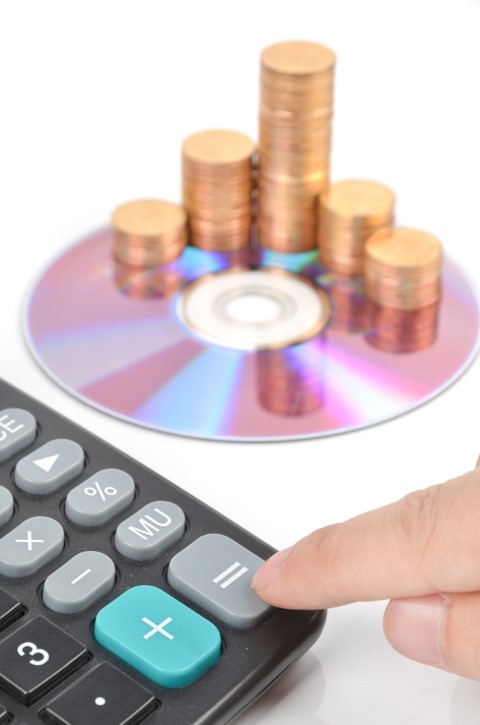 Independent musicians
have always lost out because of the way collecting societies have traditionally
divided royalties. We think it’s about time they got the money and recognition
they deserve for their music.

On 16 July 2013, we paid a semester’s royalties to our
artists for only the third time in our company’s history. The results were
outstanding, both for us and for our right holders. In one semester – that is,
just six months – some of our content providers earned as much as €79,705.
However, we are even more proud of our top independent musicians who made
€2350 in just one semester from in-store music broadcasting. Under the current
collecting society system, those artists wouldn’t even make that much money if
their music were played on national FM radio. We’re proud to have been able to
support independent artists in the two ways that really count: getting their
music heard and making sure they’re paid for it. Unlike most other music users,
we publish our figures; this means that artists, record labels and publishers
know exactly how much they will be paid and where the money comes from.

On average, we pay our artists €0.050 per stream, which is
nearly 17 times more than the $0.004 (€0.003) independent artists reportedly earn from Spotify (unfortunately we can’t verify this figure, since Spotify don’t publish what
they pay artists).

Independent bands with at least 10 songs registered with
Soundreef earned an average of €428 each from us.Our top independent band
earning €2,350 in the last semester alone! The top earner among our publishers,
record labels and music libraries earned €79,705 – and has earned a whopping
€238,304 since they registered with us! These are astonishing figures. To put
them in perspective, most members of a national collecting society find it
difficult to earn enough from the royalties they are paid to cover their annual
membership fee, let alone make a profit! For example, between 50% and 60% of
the members of the Italian national collecting society do not collect enough
royalties to cover their annual membership (http://www.altroconsumo.it/vita-privata-famiglia/nc/news/intervista-a-giorgio-assumma-presidente-della-siae).

Not only do our artists get paid – they also get heard! 47
million people hear Soundreef music every month in 3700 stores in 11 countries,
and 99% of the businesses who play our music to their customers renew their
subscriptions. Our customers choose from a database of 152,430 songs, with new
tracks being added every day.