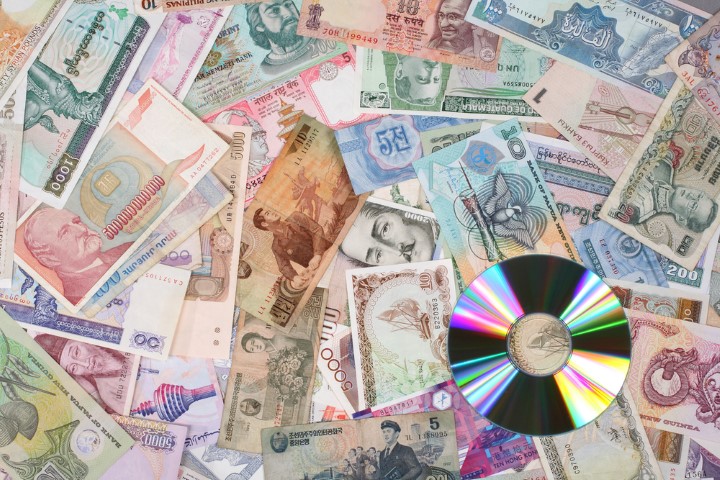 If you’re an artist, record label or publisher who produces
good music, you’ll probably be popular in more than one country. But when your
music is played in other countries, how do you collect your royalties? Your national
collecting society has probably made arrangements to do this, but are these
actually fair?

Collecting royalties and arranging for music to be licensed
involves a lot of administration and specialist knowledge – in any country. For
this reason, record labels, artists and publishers ask collecting societies to
organise this for them. For more about collecting societies, see our previous blog post.

What are the different types of royalties?

When an artist writes a song, they automatically have
certain rights in relation to it, but the royalties they get paid when the
music is played can depend on, for example, who paid for the recording, and
whether the song is played on TV or as background music for a shop. For more
about different types of royalties, see our previous blog post.

People who want to use music for commercial reasons – such
as on the internet, as background music for shops or in other public
spaces, or on the radio – pay collecting societies a licence fee, so that
artists will be paid when their music is played. But how do collecting
societies work out how much of the license fee should be paid to each artist,
record label or publisher? Rather than using new technology to work out exactly
how much a song has been played, they tend to use methods such as sampling,
which results in the most famous bands getting overpaid while mid-size artists
– even if they are quite well known – can end up with nothing! Have a look at
our previous blog post to find out more about how this works.

How are my royalties collected when my music is played in
another country?

What happens to my foreign royalties before they get to me?


Collecting soceites in other countries use the same kind of
sampling methods your own collecting society uses in your own country. These
tend to result in artists being underpaid – and often not paid at all – unless
they are megastars (for an explanation of sampling, see our previous blog post).
However, if you’re lucky and your song is in the sample, the foreign collecting
society will use a formula to determine how much you should be paid, though you
might still not be paid anything at all, since the formula might wipe out your
share. The foreign collecting society then deducts a fee to cover its
administration costs, then passes the royalties on to your own national
collecting society.

Your own national collecting society receives the money, and
does its own calculations and administration, then deducts a fee for this from
your royalties. Finally, they pay you for the use of your song – if there is
actually any money left to pay you by then!


We collect royalties in exactly the same way everywhere –
using internet tools and technology that mean artists, record labels and
publishers get paid fairly and don’t have to pay extra administration fees.

Our technology allows us to track every time one of our
artists’ songs is played – even when this is on in-store radio – and pay them
for it. You can check where and when your music has been played, and when
you’ll next be paid, 24 hours a day via the Soundreef website, just as you’d
check your balance with an online bank. For more about Soundreef and what we
do, see our previous blog post.


Collecting societies’ methods aren’t intentionally unfair –
they’re just out of date. They were created at a time when tracking exactly
what was played and where it was played was impossible, so sampling was a
reasonable way to work out what to pay right holders. But times have changed,
and technology that makes this system obsolete is widely and cheaply available.
Ask them why they don’t use it!

Collecting societies aren’t paying you the money you deserve for certain types
of royalties. They need to change their rules, and make sure they look for new
and alternative ways of tracking which music is played. Make the most of your
music: to get the international royalties you’re due, register with Soundreef
at http://registration.soundreef.com/,
or find out more at https://www.soundreef.com/en/faq.