Each Soundreef-registered songwriter and/or publisher composing an Original Soundtrack or getting one or more tracks included in a Soundtrack, can rely on Soundreef for the collection of some of the usage-related rights. However, it is important to clarify and differentiate a series of aspects related to this specific kind of usages.

First of all, the usage of tracks associated to video images (in commercials, movies, documentaries etc.) makes the audio/video synchronization license a compulsory step for the user. This kind of license is far more often bought by the initial producer of the video images (advertising or movie studios, as an example) rather than by the broadcasters themselves.

This purchasing process always relies on a private negotiation between the parties (the user at one end and the songwriter, composer, publisher, label and performers at the other), and it is neither managed by the Collecting Societies nor by the Independent Management Entities.

Despite being economically rewarded, the right holder in question might in fact not want to be associated to any video contents. The private negotiation is thus a greater guarantee for the right holders, to safeguard their image and their tracks’ significance. So, Soundreef (as well as any other Collecting Society or Independent Management Entity) does not deal with the contracts terms and conditions related to the synchronization and the synchronization rights management.

Soundreef will instead collect the songwriters and publishers’ royalties in case tracks associated to video images are broadcasted in cinemas, on tv or on the video-sharing platforms, such as Youtube.
In case of cinema broadcast (just like during a live concert), and in accordance with the Law, the owner of the cinema in question must obtain a license for the broadcasting of tracks associated to video images, in his/her theaters.

The rights management is effective worldwide and it’s directly carried out by Soundreef or via representation agreements. For many countries of the world, Soundreef entered into an important agreement with SUISA, the national swiss Collecting Society. 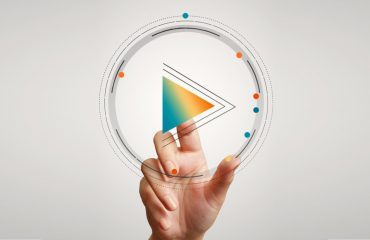 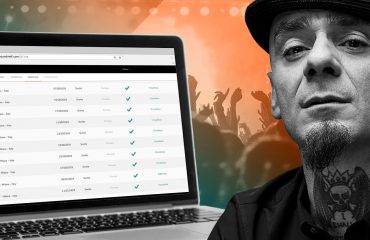 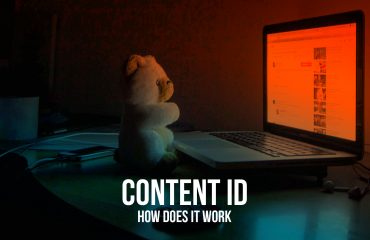