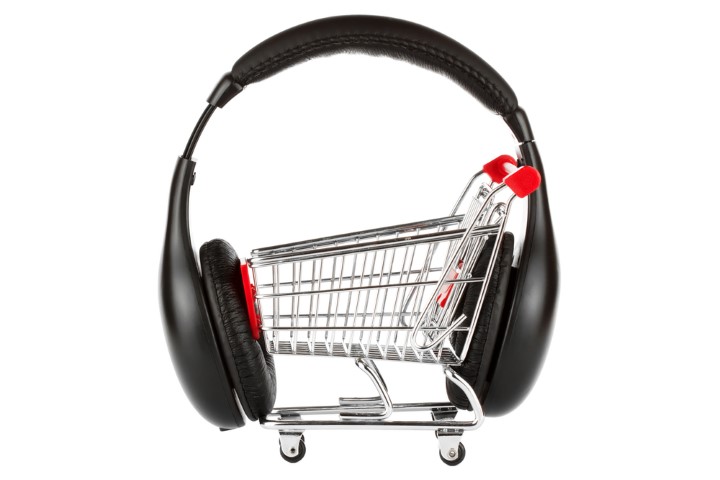 Our artists often ask me what kind of music we’re looking for, and what makes good music for stores. If one of their tracks is far more successful than the others, or a track is rejected, users often ask me why. We give some guidelines, but in reality it’s much more complicated than that – which is why we hire music supervisors. I dragged Mirko, our head music supervisor, away from his headphones for a chat.

‘I have always been a music addict,’ Mirko enthuses.

After several jobs where he worked with music on the internet, he arrived at Soundreef. His taste in music takes in pretty much everything; ‘I was a new waver, but I also liked pop. Then I was a rocker in the 90’s… In the 21st century, I became an electronic and dance addict, and I was a DJ for four years, at discos and warehouses in Rome.’

How does he choose the music?

Mirko currently accepts about 50% of the tracks sent to him, though this can vary hugely since everything depends on the quality of the track. So how does he decide?

Mirko explains, ‘We consider two main things when we listen to the tracks you’ve submitted: the quality of the production, mixing and recording, and the genre.’

Production and recording for background music

To be suitable for licensing as background music, your tracks must be high quality recordings that are made in a studio and sound good. We don’t want live recordings, low production quality or over-processed mixes, and we don’t accept jingles, samples or tracks shorter than 2 minutes either.

The only format we accept is mp3s, and these need to be encoded from a lossless format (such as wav, aiff, or flac) at 128Kbps, 44.1 kHz, joint stereo. You need to use a lame-based encoder with the highest quality available for the 128Kbps bitrate – the best are Winlame and iTunes.

‘Our music is used as background music for businesses, Mirko says, ‘So it must be background friendly. There are some music styles that fit background broadcast and some other styles that simply don’t fit.’

Soundreef’s standard guidelines explain a little about what this means. We use both vocal and instrumental tracks, and we prefer to work with pop-rock, lounge and chill out, R&B and soul, electronica and ambient, dance and house, classical and jazz.

We don’t accept: metal, goth, hard rock, punk or grunge; psychedelic or rockabilly; blues or country; hardcore techno, experimental or industrial; hardcore hip-hop or rap; traditional folk; and Christian and gospel (except for Christmas music, which we always need).

And it isn’t just about genre – there are other considerations: no profanity, or offensive, inappropriate or violent lyrics; and no copyright infringement – we won’t use music when we think copyright might have been infringed, so please don’t submit covers, samples or remixes. However, we can use alternative versions of tracks you have already submitted, as long as they are labelled as this.

(Got great tunes, but not in the right style for Soundreef? Try our sister company Beatpick instead – they accept a much wider range of music.)

What does Mirko look for in a track?

But can we refine this a bit further? ‘Pop’ and ‘pop-rock’ are very wide genres – can he be a bit more specific?

Turns out this is rather difficult to define in words, though it’s usually very obvious. ‘There is something that is immediately recognizable,’ he says. ‘It’s the sound, the mood, which is usually clear from the first notes.’ He looks for ‘Catchy songs with great melodies and sophisticated sounds.’

Can he give me some examples?

Mirko suggests Life by Des’ree. ‘It’s the feeling that makes it work,’ he explains. ‘The lyrics are about love and joy, and it isn’t intrusive.’

The right mood depends on the genre

The mood needs to be upbeat rather than thoughtful or sad. ‘If it’s pop, clients always ask for a happy mood; if it’s lounge, they want it smooth and exotic or sophisticated; if it’s dance, they want it energetic and uplifting; if it’s rock, they want it powerful.’

To help you understand what he means, Mirko has chosen some tracks from the Soundreef catalogue and explains why he likes them.

Katrina Stone – What Makes The World Go ‘Round

‘It’s a simple, catchy pop song and its flawless happy mood is perfect for radio broadcast.’

‘This is an electronic pop song with a special retro dance groove and even vocoder vocals; it’s both nostalgic and contemporary.’

‘It’s an R&B track with shimmering, chill-out sounds that make it funky and loungy at the same time.’

Classical music is slightly different, and seems to depend more on the instrumentation. For example, classical tracks that use strings and piano seem to be far more popular than those that use harpsichord and organ. ‘Clients who play classical background music want it sweet and soft,’ Mirko says. ‘And the Baroque and the Romantic composers are always the most popular, even now. Perhaps it’s because clients might find Beethoven and Strauss quite gloomy!’

Trite, cheap, sad – no thanks!

Is there anything he rejects straight away?

‘Dance songs that don’t groove, or use cheap sounds, are instantly rejected. If I get a rock song which is very soft and sad, I’ll never use it. ‘ Other absolute no-nos are badly synthesized drums, electronic tracks made with standard and cheap software – basically, anything that sounds ‘flat and trite’.

‘The worst part of vocal tracks are the vocals, most of the time. It’s very hard to be a good singer. We don’t expect bono vox, but we can’t accept people who can’t sing – we can’t use vocals that our out of tune, or flat and powerless.’ 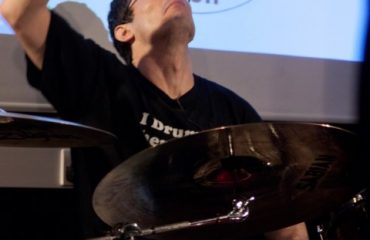 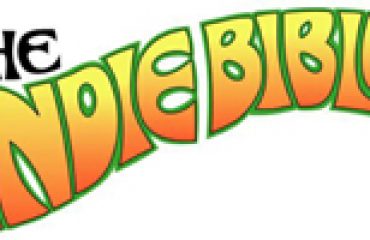 To attach or not to attach: a primer for submitting your music to radio, music blogs, press and labels